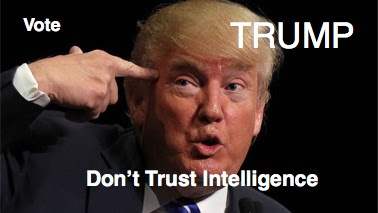 Posted by Richard Badalamente at 1:37 PM No comments:

Posted by Richard Badalamente at 7:39 PM No comments: 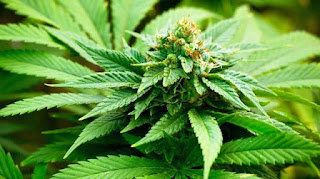 After nearly a century of “reefer-madness”-inspired paternalistic federal obstructionism, the Drug Enforcement Agency’s announcement that it won’t reschedule cannabis should come as no surprise. Predictably, the agency announced plans on Thursday to make research easier by ending the federal government’s monopoly on research-grade marijuana production.

The DEA, Federal Drug Administration, and Department of Health & Human Services (HHS) — “The Triad” — acknowledge cannabis contains constituents that, when used independently, or synergistically, can provide significant therapeutic benefits. However, they contend that a plant-based medicine of variable chemical composition that can be smoked (but, doesn’t have to be), can’t be medicine. (Millions of patients and their physicians, of course, disagree.)

Read the full article by Jeremy Kossen here.
Posted by Richard Badalamente at 7:28 PM No comments: