Posted by Richard Badalamente at 3:43 PM No comments: 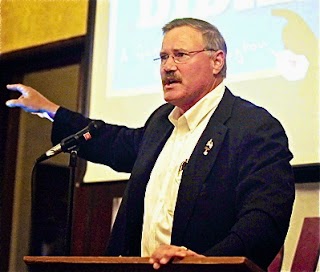 Clint Didier says a lot of buffoonish things. Most can be forgiven as inflated campaign rhetoric or echoes from the Glenn Beck playbook of conspiracy theories. But when Didier insists that global warming and human influence on it is a hoax, he is calling our family, friends, and neighbors frauds and liars. Many of the people contributing to climate science and the overwhelming evidence that human activities are warming the planet are scientists at PNNL, researchers at the University of Washington Climate Impacts Group, and at the Oregon Climate Change Research Institute at Oregon State, as well as many other northwest universities and colleges. These are intelligent, dedicated people to whom we owe a debt of gratitude for enhancing our understanding of global warming and the threat it poses. Mr. Didier owes them an apology.
Posted by Richard Badalamente at 10:18 AM 1 comment: 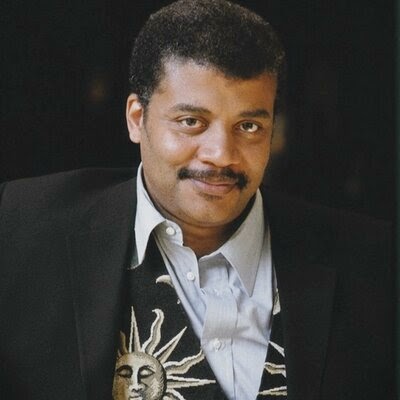 This is an interesting discussion in RealClimate on the Victor & Kennel article in Nature titled "Ditch the 2 °C warming goal."

Another interesting article is one in the September 20-21 WSJ Review by Steven E. Koonin, former DOE Undersecretary for Science in President Obama's 1st term. His article is headlined, "Climate Science is Not Settled." The crux of the matter for Koonin is not whether the climate is changing, nor whether human activities are influencing that change, but rather how the climate will change over the next century under both natural and human influences.

In my view, these articles and others I've seen on climate change herald a change in the dialogue from global warming isn't happening; through it's happening but it's not us; to it's happening, it's us, but we're not sure enough about it to make policy. A concomitant of the latter position is that the costs of doing anything about climate change outweigh the benefits.

This shift demands that those advocating for action on climate change promote a greater engagement of risk analysts and economic analysts in the discussion. The problem is that risk and economic analysts, much like climate scientists, write articles that are only read by their peers. Thus, the community needs people like Neil deGrasse Tyson as spokesmen. But there aren't enough of these people to cover the bases, so the scientists themselves need to become more proficient (and, of course, active) in communicating their research to lay persons. As it happens, there's a workshop on this in San Francisco, 15-19 December 2014. The deadline to apply is the end of this month, October 31, 2014.
Posted by Richard Badalamente at 12:11 PM No comments: